The Davidson County Sheriff's Office Emergency Response Team is staffed by 19 Davidson County deputies. Included on the team are Tactical Operators, Command Staff and Negotiators. All team members have additional job functions when not training or being utilized for an emergency operation. All members are on a 24/7 call out basis.

The Team is equipped and trained to respond to any tactical situation, including barricaded suspects, hostage situations, search/arrest warrant operations, dignitary protection missions, terrorist events, incidents involving weapons of mass destruction and any other tactical operation that may arise. 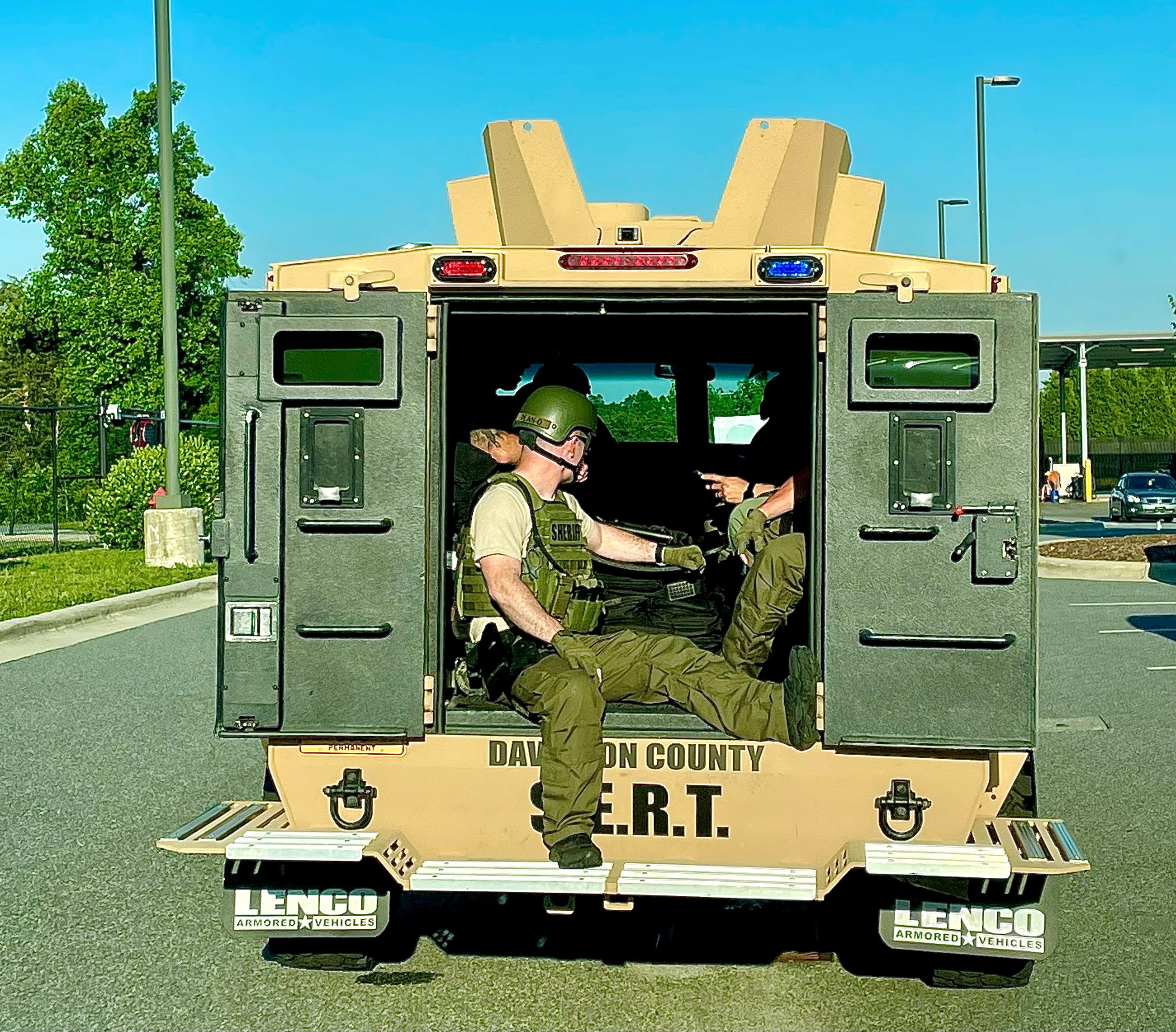