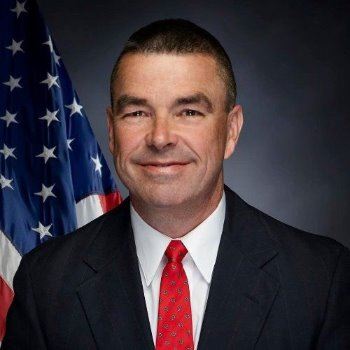 Richie Simmons has spent his entire adult life serving the community as a law enforcement officer and citizen. He began his career in 1986 as a police officer with the Mount Airy Police Department where he also served as a joint SWAT team member with the Surry County Sheriff’s Office.

After five years of service, Richie decided that it was time to transition into another role and became a member of the North Carolina State Highway Patrol. He arrived in Davidson County in 1991 with little other than his faith and his desire to make an impact on the community around him. Nevertheless, during his 24 year career with the Highway Patrol, he established a reputation for his tenacious and proactive style of policing as well as for his unwavering integrity. In 2015, Richie retired from law enforcement as a sergeant with the Highway Patrol. Over the course of his career, he has acquired experience through the investigation of crimes ranging from misdemeanor traffic violations to felonious homicides.